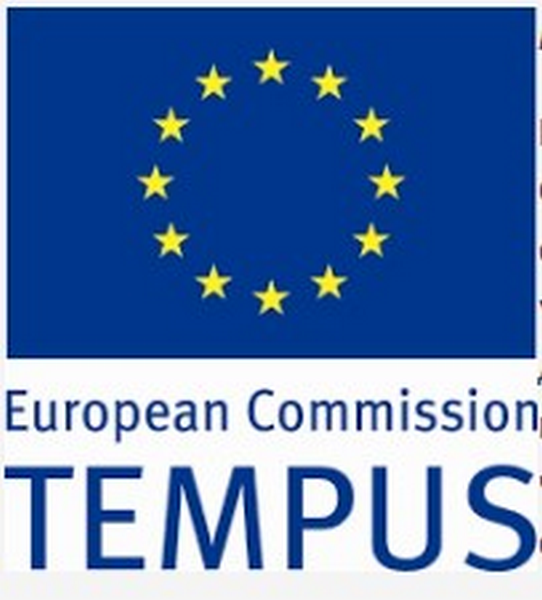 CONTINUATION OF THE DOCTORAL SEMINAR «CULTURE OF SCIENTIFIC MENTORING» (2)

On April 21, 2021, the doctoral seminar «Culture of Scientific Mentoring» continued. The topic of the seminar «Linguopersonology of a scientific mentor» has been planned for 4 hours.

The following issues were discussed at the classes №4-5:

The purpose of the classes:

to develop the need for normative use of scientific language for successful presentation of the research results;

During the classes they worked out the specifics of scientific dialogue during the lecture (on the example of the lecture prof. Semenog O.M. in the course «Innovative approaches to teaching the Ukrainian language» https://www.youtube.com/watch?v=BX6nZgsQJnI&t=139s.

The tasks were aimed at forming the scientific language culture of the researchers. Practical cases of integrity violations in scientific research were considered. The postgraduate students previously participated in a round table discussion on the problems of native language education in Poland, so they discussed the practical experience of native language education in Poland, which is directly related to the issues of the dissertation researches.

The postgraduate students took part in the webinar «Publication activity of the researcher on the basis of academic integrity», which was conducted jointly by Ivan Ziaziun Institute of Pedagogical and Adult Education of the National Academy of Educational Sciences of Ukraine.

The postgraduate students made reports on the process of writing their research work.